Whidby Community Hall Association is a 501(c)3 organization which owns and operates Bayview Community Hall. Our mission is to provide an affordable community gathering place that meets the needs of the community. We are supported by the community through membership, donations, and rentals.
Have any historic photos of the hall – share your old photos with us!  Inside or out, we would love to see pictures from back in the day! 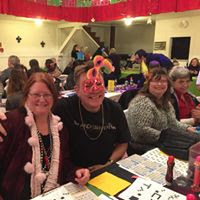 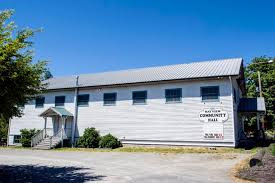 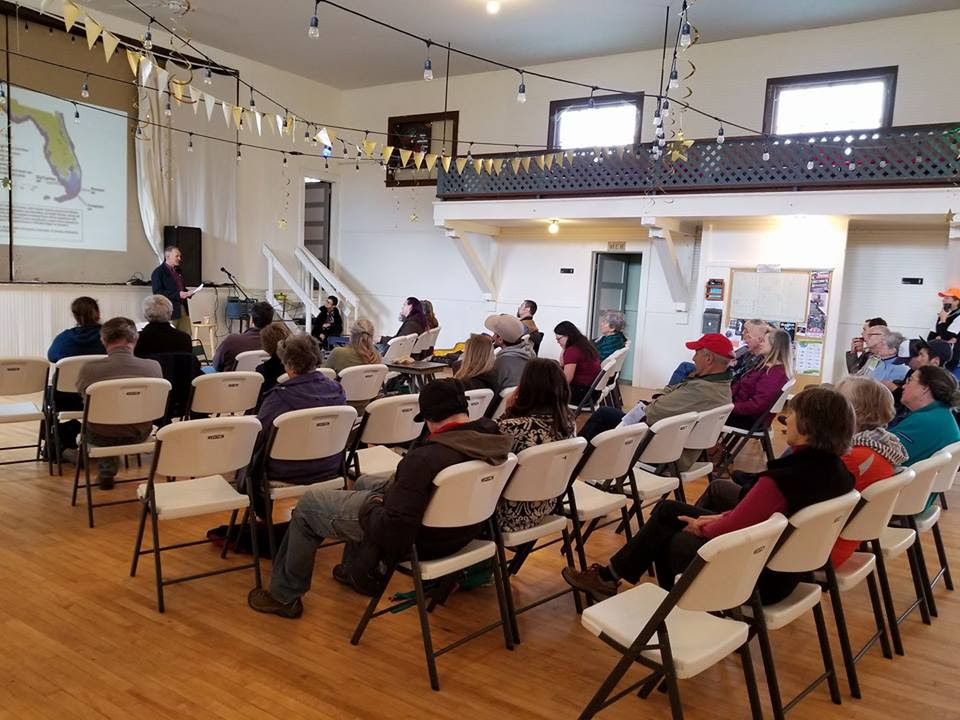 How We Got Started

“The Bayview Hall was originally created by the “Whidby Community Hall Association” with funding from 240 twenty-five dollar bonds at 2% per annum in 1928. When it was organized in 1927 the goal of the Whidby Community Hall Association was the construction of a hall large enough to accommodate social gatherings on South Whidbey. Every south Whidbey community had its own small building in 1927, but none really were adequate. A small log building in the Bayview School yard was old and unsafe. It was later disassembled. Frank Olsen, a Brooks Hill carpenter, drafted a plan and became supervisor and chief builder for a token salary. Everyone else volunteered. Herb Weedin donated the land. Bill Burke, then owner of the Bayview Cash Store, donated all the nails.
A well was dug in the basement. A gas engine was brought in to produce electricity fully 16 years before Puget Power and Light could offer electricity in the area. Frank Melendy and Fred Kohwles did the electrical work. The building was constructed of the best Whidbey Island materials. A beautiful maple floor was laid – the best in Island County. As the crews worked on the hall, the ladies fried chicken, made gallons of potato salad and baked pies for the noon lunches. Over and over.
When the building was complete it quickly gained a reputation for its fine dance floor, attracting people from North Whidbey who came just for the dancing. In several years, while income remained steady from rental, dances, meetings and plays, the hall was paid off and the community saw that is hall stayed in good repair. (It’s my understanding that many people decided to not cash in the bonds.)
Later the association added a projection booth. Movies were shown once or twice a week. The Langley High junior prom and senior ball were regular events at the Bayview Hall. Oscar and Nellie Thompson were the first to celebrate their Golden Wedding Anniversary in the hall.
In the mid 1940’s the Holmes Harbor Rod and Gun Club contracted for management of the hall. Later, when the club moved to its own building, the Bayview Hall became the only site for teen dances. The need for a community hall on South Whidbey has not changed. This superb monument to Whidbey’s pioneering spirit is still a center of social activity in the community.”
by Jim Freeman quoting excerpts of local historian Carrie Melendy from a 4/8/90 interview with the South Whidbey Record. The full text is in Lorna Cherry’s “South Whidbey And Its People, Vol. II”.

Become a Member or Donate Today!